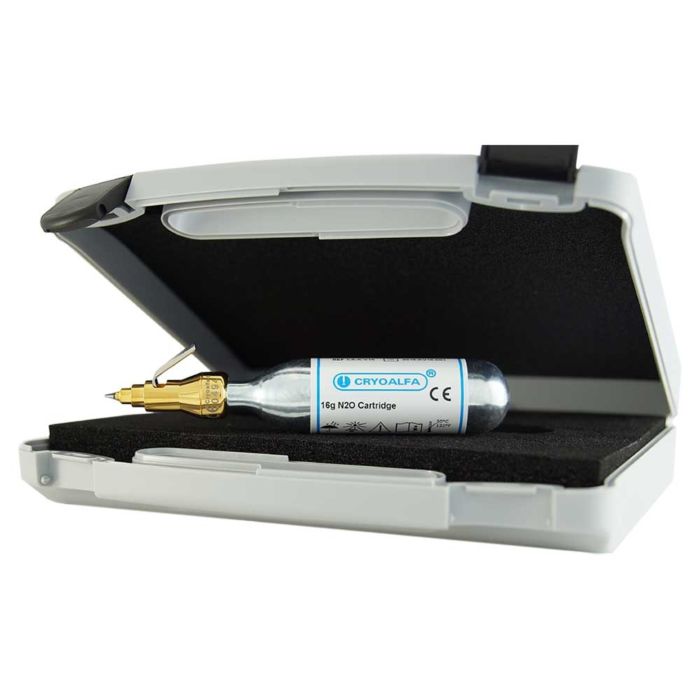 Warts are benign skin growths caused by a virus. Although warts are harmless, they cause aesthetic and physical discomfort that can be quickly removed.  Anti-Aging Institute dermatologists have at their disposal a CryoAlfa Super Liquid device (Premier Healthcare & Hygiene Ltd, England), which allows to destroy the structure of benign skin growths (warts, papillomas) using liquid nitrogen – so-called 'freezing'.

A distinction is made between:

We urge you not to delay and consult a specialist in case of disturbing and atypical skin growths. By checking for moles and other skin growths you have the opportunity to choose the most appropriate way to remove them and reduce the risk of developing skin cancer and other diseases. 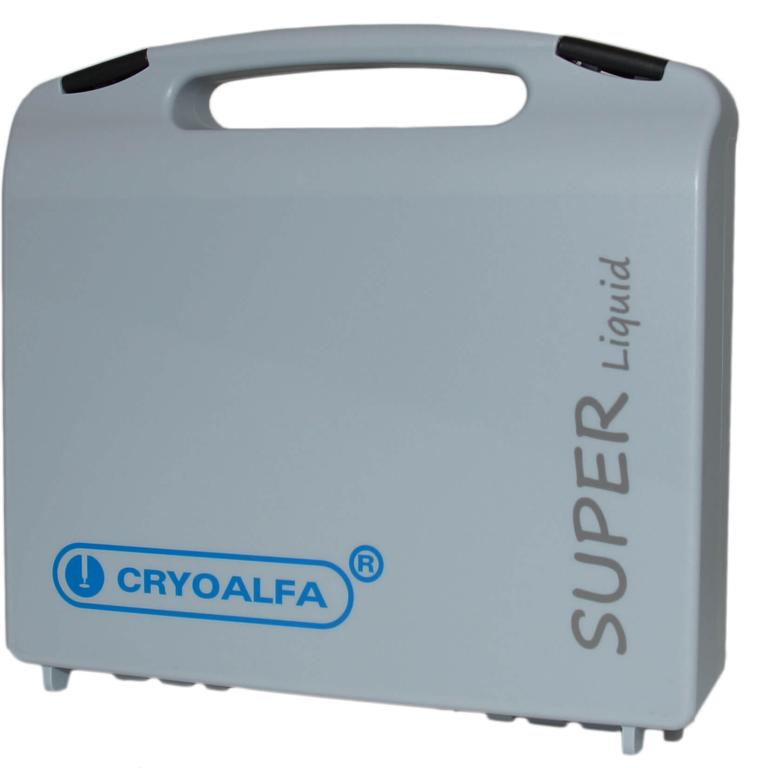